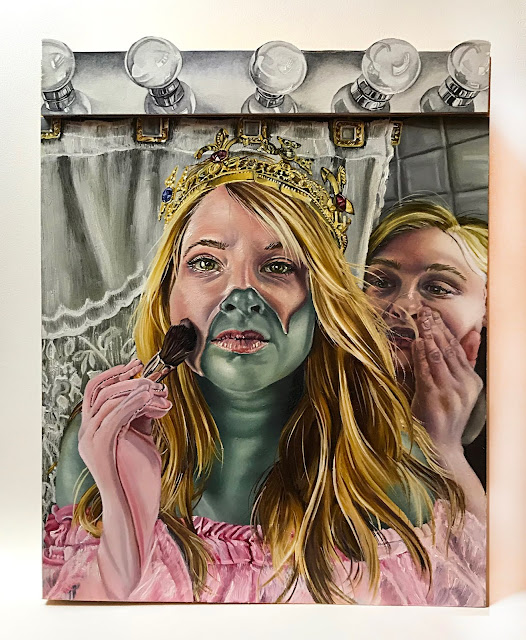 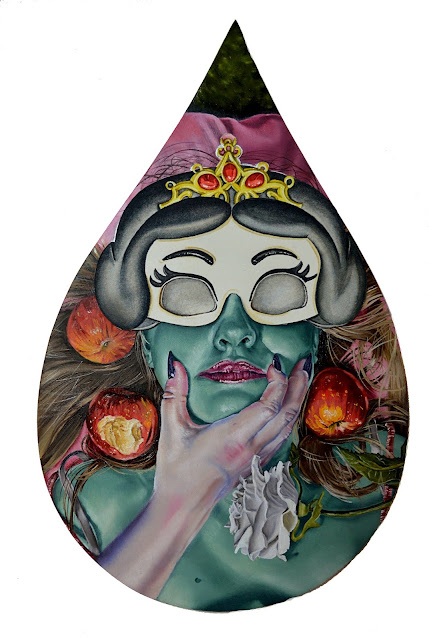 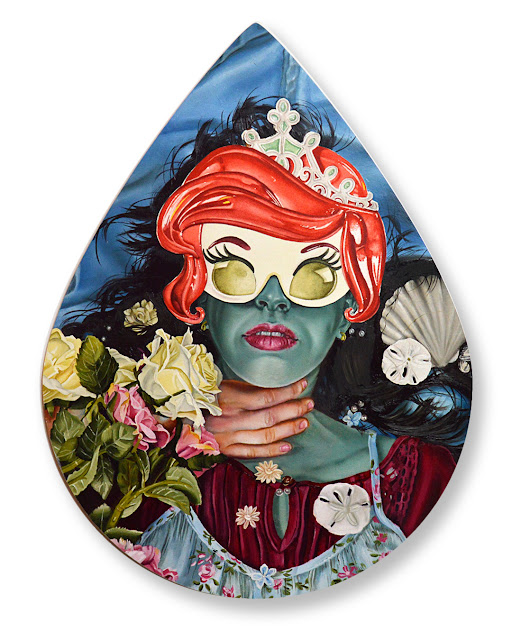 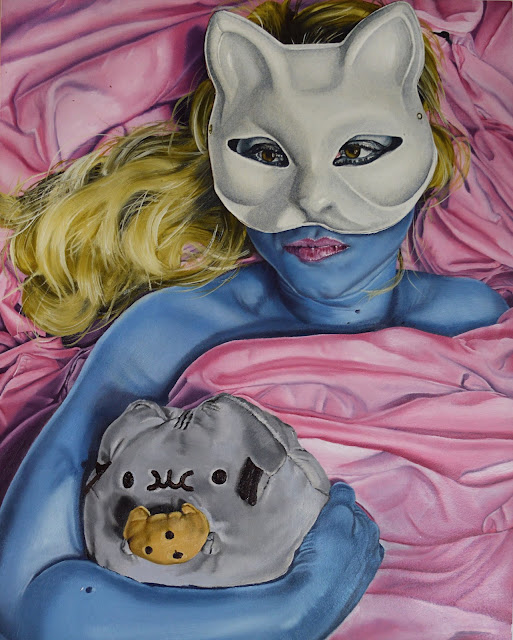 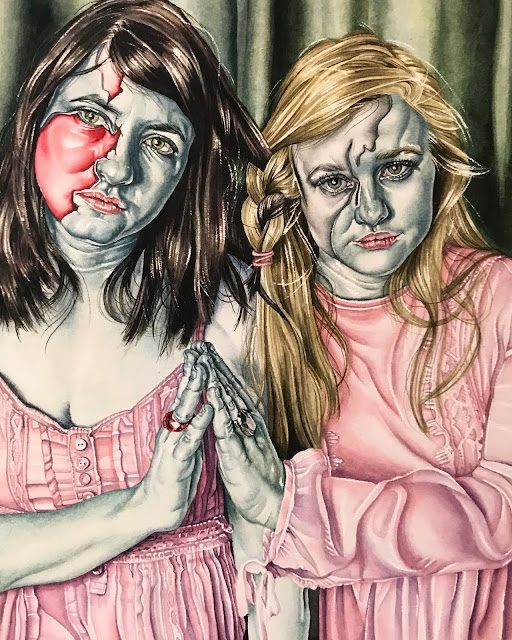 To say we were impressed with Gina Altadonna's work the first time we saw it would be an understatement! She has an astounding figurative ability, which is apparent in her narrative work, exploring themes many of us can relate to.


Gina Altadonna was raised in Lancaster, Pennsylvania, a rural farming community. In 2010 she received a BFA  with a concentration in drawing and painting, from The Pennsylvania State University. She spent a year cultivating a new body of work before attending Graduate School. In 2014 she received her MFA, in Studio Art, from Stony Brook University. Since graduating, she has been featured in solo and group exhibitions both nationally and internationally and has been published in several art magazines both online and in print. Altadonna has also received several grants, fellowships, and awards in her field, for example: she was awarded the New Courtland Artist Fellowship, and the Dorthy L. Piper Purchase Award, to name a few. Professionally, Gina has taught printmaking at Stony Brook University, and is currently teaching drawing and painting, in every age range and skill level, at the Mainline Art Center. Her art practice is deeply rooted in the nuances of female friendships, which is revealed through personal and anecdotal artwork. She currently lives and works in Philadelphia, PA.

Gina provides us with some great insight to her striking work, here's what she had to say about her paintings and their narrative:

The focus of my work revolves around my history. I use past experiences to interpret the anxieties that I deal with on a daily basis. The goal of my artwork is to create a narrative revealing my own struggles with bullying, cliques, and female friendships. These images are deeply personal and reveal social pressures to conform to specific aspects of the girl world. My work stems from my own insecurities, which reflect the truths of who I am. The question does not lie in what I see in the mirror, but rather in what society dictates should be there. Using shin pigmentation, I attempt to rattle the foundations of the normative. Commenting on the impacts of these experiences and their effects on my past, current, and future relationships, I hope to relieve the internal struggle of finding myself. The work comes from a very honest place with the optimism that it will strike a universal chord with the viewer. My artwork often is a narrative series, confronting the viewer with my faults and failures in order to invoke an emotional response of their own guilt, anxieties, and memories. Using dark and beautiful imagery, I want to challenge society by exposing my invisible wounds. Exploring reflection, each piece creates a visual autobiography that attempts to alter our perception - the viewer's and mine - of self. 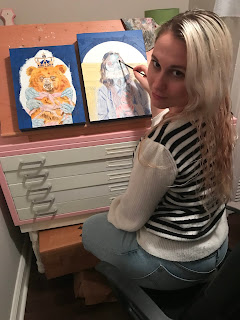