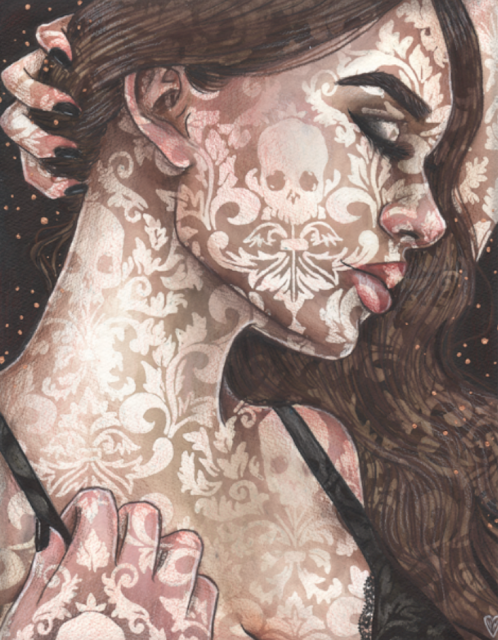 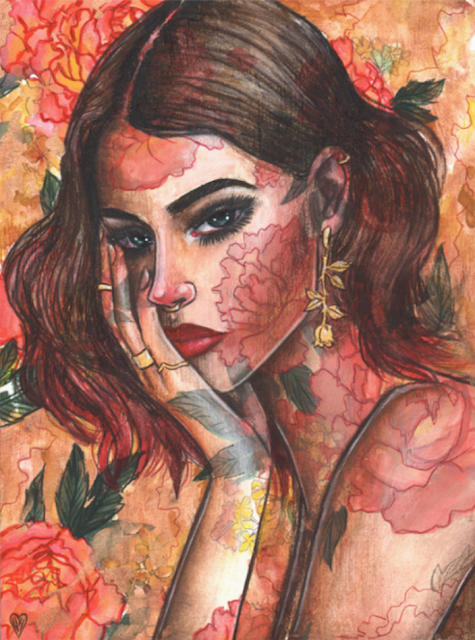 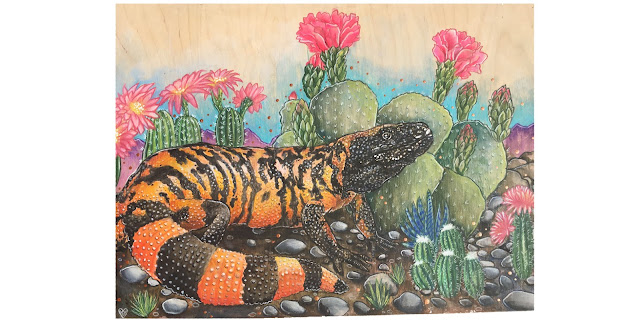 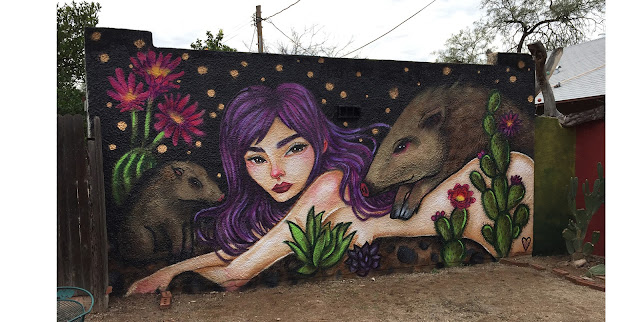 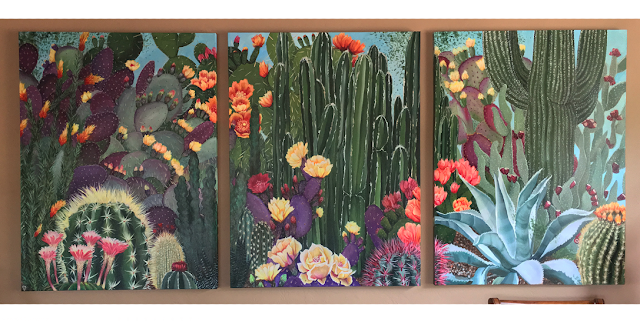 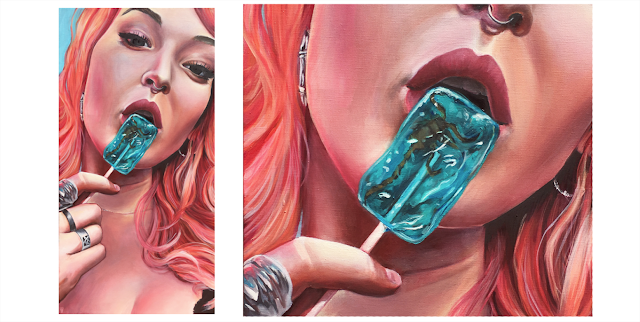 Greetings, Alexa here. I met Vic Hollins in college and definitely remember the first painting of hers I came across. It was a scene depicting The Creature From The Black Lagoon. Since I was getting ready to present my painting thesis its understandable that not many things outside my thesis group's work caught my attention, the rare exception being Vic's work. In an environment where everyone was desperately trying to make their mark, she stood apart from the crowd and made her own way. Not many people I went to school with continued producing art after graduating. Vic has not only continued producing and developing her work, she is one of the most prolific artists I know.

Vic Hollins is a freelance illustrator, selling prints and originals on Etsy. She began art demos at conventions and trade shows over two years ago as an ambassador for Royal Talens, as well as selling her own art at conventions. Currently, she is focusing on writing and illustrating her own comic, Wilder.

Hollins graduated from Southwest University of Visual Arts in 2013 with a degree in illustration. She is knowledgeable of Adobe products, mixed traditional techniques, and is experienced in creating fine art, personal works, and stylized commissions. She is inspired by women and the desert.

Vic's work can be viewed at www.vichollins.com and on Instagram @vichollinsart 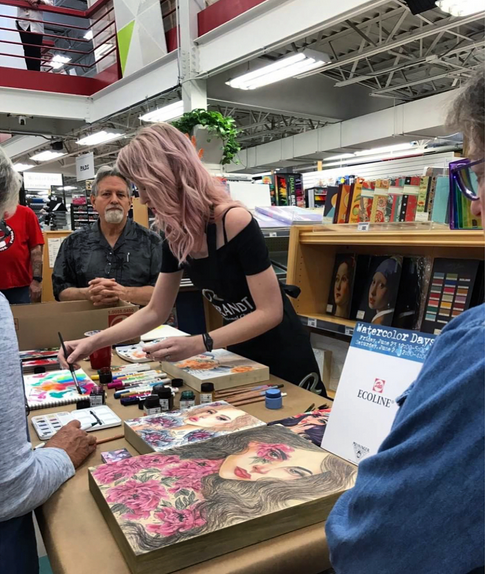